Just How Many Seniors Are There?

The age of “Baby Boomers” is giving way to a sharp increase in the number of retirees and seniors. The technical age to be called a senior is age 65+. Baby boomers officially began retiring at age 65+ in 2006. It is estimated by the Administration on Aging, that by the year 2030 (just 15 years from now) there will be about 72.1 million older Americans, a growth increase of 19% from 2000. The number grows to an estimated 88.5 million by the year 2050. This increase in senior citizens will have a profound effect on many industries, especially healthcare.

It’s interesting to attempt to attribute the increase to the number of babies that were born post World War II, in what is considered the “baby boom era”. However, we need to also take into account that people are living longer than ever before. With advances being made in medicine, people are living on average a full 15+ years past what they did in earlier eras.

Where do the most senior citizens call home? The state of Florida is home to the most people age 65+. Of course, the good folks in the Sunshine State list Tampa-St. Petersburg’s area of having the largest population of seniors, at 18.2 percent. Drastically different in climate, Pittsburgh, PA is the second place spot, where 18 percent of the population is over 65.

Also worth noting is that 343,308 households in Orange, County, CA have one or more persons age 60 and older.

As a large number of the population continues to barrel toward retirement, continued growth in many industries is expected to rise. However, none changing as much as the healthcare field. Especially those that work in geriatric care, medical facilities are also expected to increase. Places like assisted living facilities, senior centers, adult daycares, and other businesses set up to help take care of our aged citizens will begin to sprout up and increase in numbers.

It’s not all about the numbers though. Our aging relatives and friends have a legacy and life lessons that we need to know. Spending time, listening, and befriending our senior citizens is the perfect way to show our caring and respect. It is a task we should not take lightly. One day, it will be us on the other side of the aging fence.

Elena Merchand
The author didn't add any information to his/her profile yet. 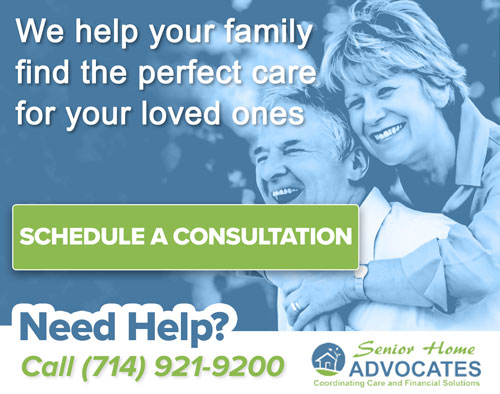 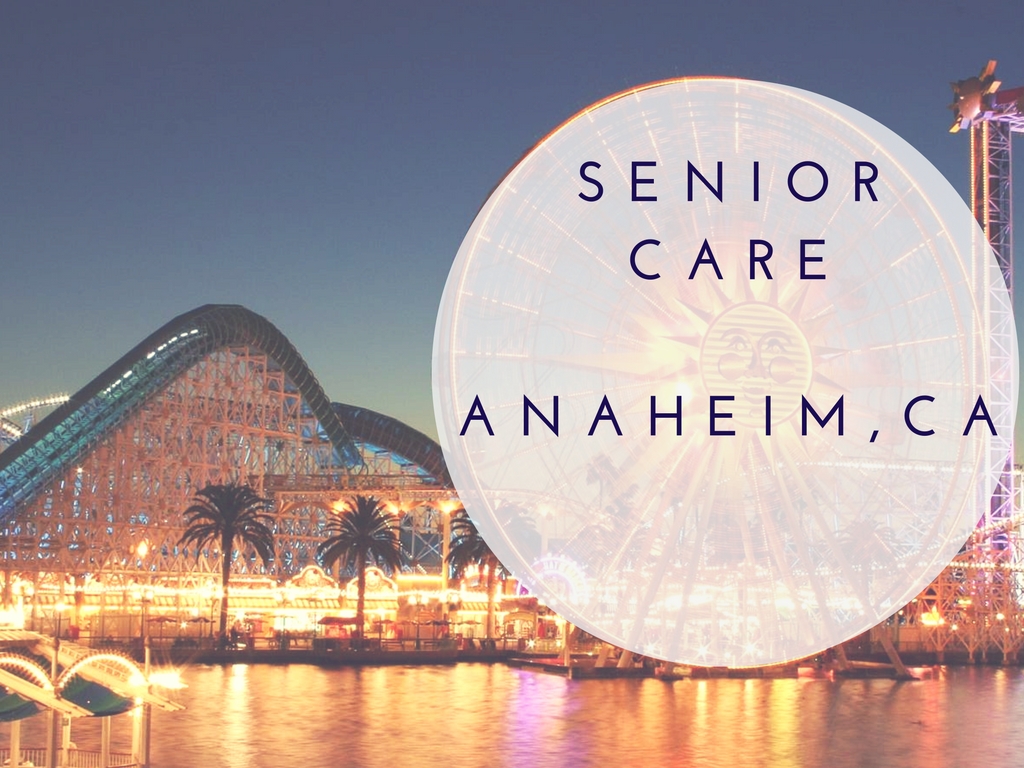 Get Your Free Customized City Guide to Care. Download by subscribing below.

[contact-form-7 404 "Not Found"]
Listen To Our Latest Podcast